Following on @GreyFox ’s initial EzDeFi proposal that in my opinion did not get the right exposure and was omitted by BtcZ network, I wanted to revisit this proposal one more time. This post has no time limit, it is an open discussion followed by a potential vote if we reach a relative agreement on whether this crypto online payment solution is worth our time and money. I emailed the company and below is some information that I managed to obtain. Also, I ran it through @Cryptorex and @VandarGR for them to have a look on it before posting, so here it is:

This sums up to 3,200 USD cost, an amount that represents a quarter of our VaultZ total value with current BtcZ price. In my opinion this should not be a fully VaultZ-funded proposal as we don’t want to siphon the Vault before it gains substantial value. We could either:
A) Look for BtcZ members that would offer to contribute FIAT in exchange for partial (to be discussed) compensation with VaultZ BtcZ.
B) Ask some volunteers or people vitally interested in having BtcZ payment option in their online businesses that would benefit immediately from such a payment method.
C) Of course, we could also try to negotiate with EzDeFi to drop the price a bit, it’s worth a shot!

Let’s discuss it here and see what people think. We could summarize this later in a poll that would be a result of our thoughts, no time limit, no pressure. Let’s talk about it!

Their customer support is non-existent. I personally do not recommend EzDeFi based on my experience attempting to reach out to them. All I got was automated responses and support tickets never answered.

I am really sorry that at the first glance I considered it as a logical choice.

First if all, the expenses are way too much now, because we all thought that we had to pay 1000+200 in the original proposal.
Greyfox hadn’t noticed that there is an additional 2000 fee for creating the api for a new coin.

Besides that , I really appreciate the mini research that @Monobody did, because the fact that they are based on HK and they seem to have just a couple of followers is something negative for sure.

The feedback by @Nucashmining is precious as well.

Overall, we should be very careful with our next choice and unfortunately EzDefi doesn’t seem solid enough for such a great expense.

it’s not entirely accurate. it is not that I did not realize, but because as I said previously I had a contact that could make me have a better price and that he would like to have been paid only once the coin was integrated. in my first proposal I had only put 670. In the second vote the price rose to 1200 because they did not charge me the integration price. I can say that even ezdefi would have earned from my company, we had already agreed whit the ceo, that my company would work for free so that numerous WordPress and Opencart ecommerce sites would support ezdefi, all to give me a favor price on the integration of btcz. I would only earn a free customization of the payment system for btcz poker.

About the problems he encountered @Nucashmining on his site, where the exdefi plugin did not work initially, there were because the btcz plugin was having problems. In fact the support of ezdefi entered the site of @Nucashmining and did the tests by locating the bug. I don’t think any support does. if you have a problem with another plugin it is not their responsibility.
I had told @Nucashmining to contact them with Facebook but his response was, I have no Facebook. now I can’t say if they respond to emails. I don’t know that. 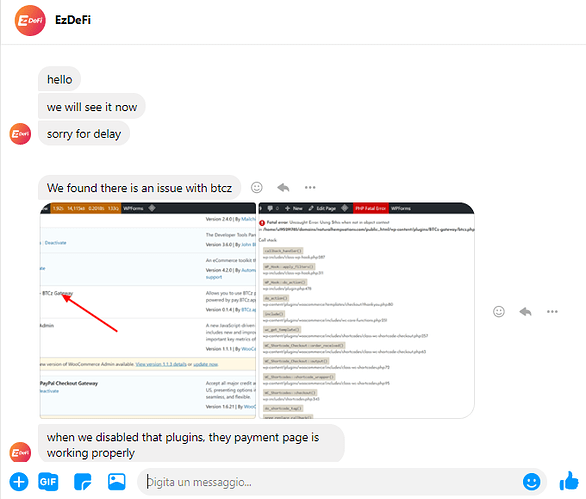 about their hongkong base, I wonder how in the world of crypto coins you can worry about this.
1)hongkong is not china. then also this wrong thought about china, let us remember that the biggest scams in history have occurred in America and Europe, and not in the bend where a scam is paid for with life. PayPal is a thief, who locks you money for months without you being able to replicate it. but these are personal considerations.
2) then we who do not have legal basis are scammer? so bitcoinz poker has to be a scam? are crypto-currency companies. I’m glad they legally choose a place where they don’t have to give all their earnings to a state. and if I follow btcz it’s because privacy is important.
3) their plugin allows you to pay directly to an external wallet of the owner and not to ezdefi, so I do not continue to do not understand this concern. the people who voted, I’m sure they didn’t try the plugin. if not they had a different idea.

everyone can see it however they want. but I still think we lost an opportunity that won’t come back. personally, I would now vote no even if they gave it to me at 1 usd.

I don’t even think it’s more important to talk about it.

You did not inform me that you shared my domains login details with EzDefi. Still, $3,200 isn’t worth it for that plugin at this point. I’ve seen better looking and functioning cryptocurrency payment gateways. https://www.truenorthseedbank.com/ has a crypto payment gateway. Maybe we could find out what they use and go with that instead.

The pay.btcz.app gateway is not perfect for sure. It requires updates! The concern is that it is little used too, so there is almost no feedback. To top it off, I have little time for maintenance too.

But there are 2 big advantages on pay.btcz.app

Now the real question is: Do we really need an expensive gateway ? Actually it will be used by 7-10 systems only…

Schould we not focus to make the actually implemented services more usable? Keep the most part of devs open source ? So that everyone can check and reuse part of codes…

Im the first to say that we need more payment systems, and decentralized one. But it schould keep community driven and open sourced. 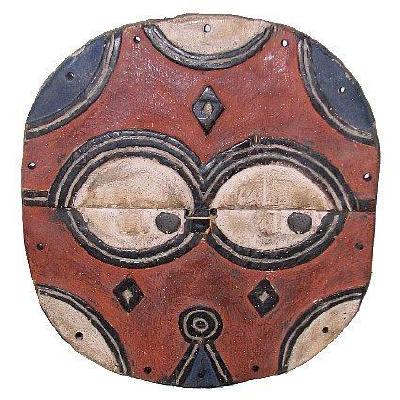 Gooood. We have a total of 5 people, a nice microcommunity, involved in what can be already termed as ‘discussion’. Thanks to those who started it. Let’s see who else will speak his/her mind. Maybe we could have 10 or more? Time will tell.

" But there are 2 big advantages on EzDefi:

I am quite sure that you wanted to write
"But there are 2 big advantages on btcz.app payment gateways "

am quite sure that you wanted to write
"But there are 2 big advantages on btcz.app payment gateways "

ok so we can implement our pay.btcz.app gateway and increase its coins?
what programmers should I find? it would be ok,we can use this base and implement what you started. we could put money to pay freelencer that can make the changes and increase the coins. I think btc eth and usdt can be a great start. what language would it be in? Node?
I’ll do a research this week if you give me more info about it.